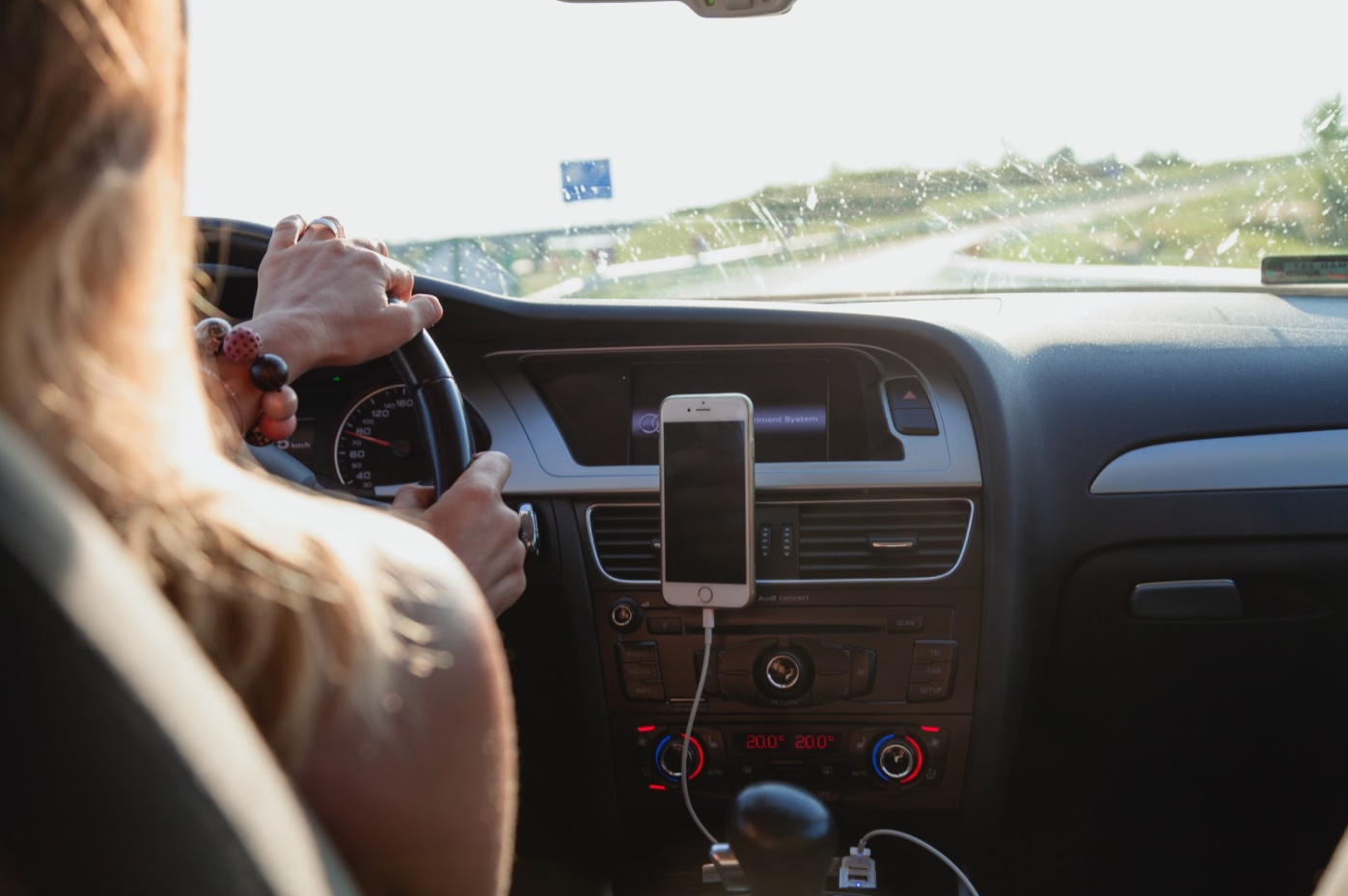 Why Should I Carpool?

Carpooling, which means sharing a ride with others who share a similar commute, is different from ride-sharing, which is hiring a driver like Uber or Lyft to take you to your destination. Carpooling reduces the number of vehicles on the road, reducing fuel costs, parking fees, commute time (especially when using carpool lanes), and stress. Carpooling makes so much sense, especially in urban settings.

If done right, carpooling can be so easy, and for those who try to be good to the Planet, making transportation efficient by carpooling protects the environment. According to a report from the World Resources Institute, transportation accounts for nearly 14 percent of greenhouse gas emissions. We all know a few people in our lives who get a little, shall we say, irritable, on the road. It’s better for the entire commute vibe to have less road rage, and more courteous blinkers and ‘thank you for letting me merge’ waves.
‍

So, Why Isn’t Carpooling More Popular?

According to a recent international study published in Science Direct, carpooling trips have decreased ten percent over the past thirty years. The report found people have increased incomes, improved transportation facilities, and competing technologies (like reimbursements from Uber) that deter commuters from traveling together. It doesn’t help that carpool matching service designs weren’t all that great in the past.

But innovation has arrived and carpooling has a chance to make a comeback.
‍

The Science Behind the Carpool Comeback

The Science Direct study investigated the social and cost obstructions in carpooling activities and tried to figure out why people aren’t doing more carpooling. You know what they found?

The two biggest reasons people felt reluctant to carpool were lack of trust of other carpoolers and high commute cost. Yet, these obstacles had an easy fix. What researchers found was that people warmed up to carpooling once they made use of the latest social networks and route optimization programs at their disposal.

By using a social network and route planning network, people’s trust improved significantly. Though they had to take a small loss in route optimization cost (about six-point-three percent), they found it much more manageable to carpool.
‍

We’ve come a long way from tearing off phone numbers at coffee shops if you need to find a carpool. We are in the age of social media when you can enter your wildest dreams about your ideal carpool mates and where you need to go, and the massive social media platforms can size you up better than a millionaire matchmatcher.

The latest study on forming carpools says monthly active users of Facebook, WeChat, and Twitter have surged up to 2.2 billion, 963 million, and 330 million respectively, making it far easier to form carpool groups.

We have more resources now. There are smaller apps and websites like Merge, Casual Carpool, and Scoop, designed specifically for what you need in a carpool, by region and mode of transportation: whether it’s sharing a ride for a single trip, a casual carpool organized for errands and fun, or a more employment-based carpool commute.

In San Francisco, California, for instance, you can visit 511 SF Bay to find your carpool match. The website will find the best way for you to get around depending on how you prefer to carpool: biking, driving or vanpool.
‍

Perhaps you managed to find the best carpool ever on one of those state-of-the-art carpool apps. It’s important to trust those you ride with, and it helps when everyone respects the privacy of others in the group.

Hopefully, you found your peeps. Now what? One of the most important factors attracting others to carpooling, according to the Science Direct study, is sharing the commute costs such as fuel, toll, and workplace parking fees. But the biggest difference between a good carpool and a GREAT carpool is having the right route optimization software so the carpool experience is seamless and efficient.

No one wants to be stuck in the wrong HOV lane or behind a traffic accident.

That’s why carpoolers are signing up for route optimization apps like Straightaway. Designed by couriers, and utilized by large companies such as Amazon and UPS, the advanced image recognition technology has helped tens of thousands of drivers save up to an hour every day with route planning and optimization.

When it’s your day for carpooling, instead of having to enter all your stops manually, Straightaway makes it easy to plan. Simply add stops by snapping a photo of your address list or spreadsheet on your phone. In a matter of seconds, Straightaway’s advanced optimization algorithm analyzes traffic patterns, road conditions, weather issues, construction, and more than 130 data sources to make sure they determine the best route for your carpool.

Plus, it’s hands-free! Carpooling works best when the driver is not distracted. Straightaway’s hands-free navigation takes you turn-by-turn, always finding the fastest route, so no one in the carpool is late for work. The app is so easy to follow. Drivers can see everything from a bird’s-eye view. That way, you know where you are and where you need to go next without having to toggle between GPS and navigation.
‍

The Starter package is free, and no credit card is required for sign up. Your carpool can make up to 25 stops, so if you need to get group lattes, or break for bagels—no problem.

Straightaways offers Personal plans for $9.99 per month or $7.99 per month for one year for those interested in more than just carpooling. The personal plan allows the driver to enter up to 250 stops and unlimited routes.‍

Custom plans are available for teams who may want premium services with their route optimization.
‍

Simplify Your Carpool with Straightaway

It’s easier than ever to make a carpool happen. So the next time you wonder “to carpool or not to carpool,” you can take advantage of the technology that simplifies your life instead of making excuses. Get there together with Straightaway!To carpool or not carpool—that is the question. For every positive that goes with sharing a ride, people can make hundreds of excuses why they’ll just drive by themselves. But there are so many upsides to carpooling: from making friends, to having more time to read or relax as a passenger.
‍