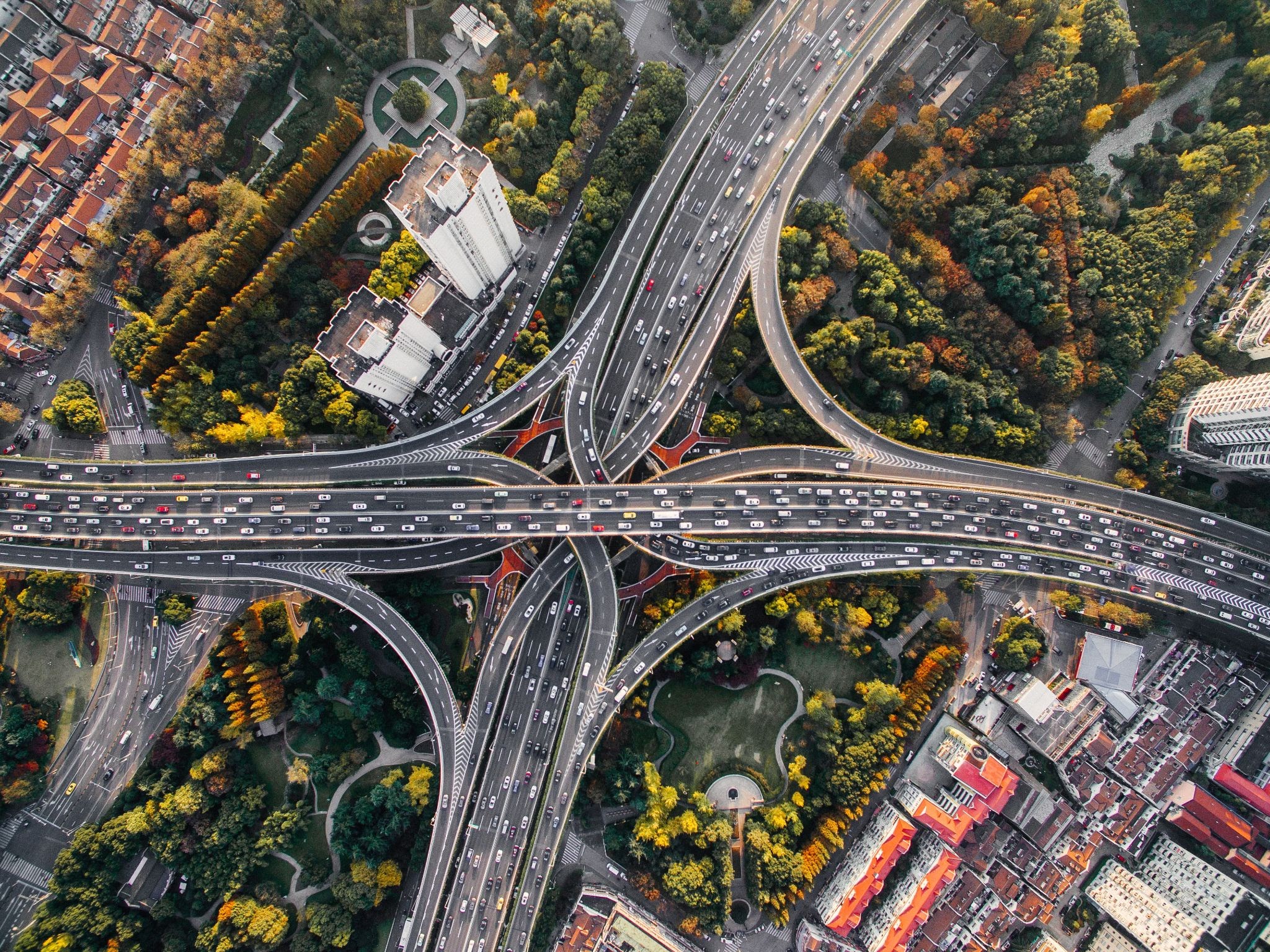 If you have always considered being a delivery driver in the City of Brotherly Love, now is your chance. A city rich with history, outdoor green spaces, eclectic neighborhoods, and a focus on work culture, you can rest assured that you will constantly be on the move throughout the grid-like system of streets in Philadelphia.

However, before you pack up and move your life to this East Coast metropolis, you might be wondering - is this the right fit for me? If you have tried your luck in other busy cities in the past and had trouble adjusting to the traffic patterns, workplace culture, wages, and job security, make sure you do some research beforehand so you can be 100% sure of your next move up the job ladder.

Here is everything you need to know about driving in Philadelphia - home to the world’s greatest cheesesteaks.

Why should I be a delivery driver?

First thing is first - why should you consider becoming a delivery driver? If you are working as a courier as your main source of income, or you are choosing to be a food delivery driver a side hustle, there are numerous perks that you can enjoy with this occupation.

Now that you are convinced that you should stick with your courier job during your move to Philadelphia, you need to know about the traffic, the conditions, the street layout, the wages, and the benefits associated with delivery driver occupations.

Unfortunately, when it comes to driving in Philadelphia, delivery drivers are going to be susceptible to some of the country's worst traffic conditions. In 2020, Philadelphia was ranked the second-most congested city in America - and a whopping top five in the globe. Although the city has done a remarkable job in lowering their traffic percentage by 34%, the citizens of Philly are expecting this number to skyrocket once more. After all, the only reason the traffic conditions slightly subsided in 2020 was due to the pandemic keeping cars off the road. Even with the Covid-19 virus running rampant and causing quarantine lockdown, drivers who lived within the Philadelphia boundaries still spent around 94 hours in traffic during the year - 72 more hours than the national average. That's like spending almost 4 days of your year just sitting bumper-to-bumper!

But what can you expect with Philadelphia traffic? Are we talking about slight slow-downs that reduce the speed from 60 mph on highways to 45mph through a construction zone, or are we talking full-on congestion? Around the city center of Philadelphia - encompassing neighborhoods like Rittenhouse Square and Old City, spanning the entire city area between the Delaware and Schuylkill rivers -  drivers had an average speed of just 12 miles per hour. Cyclists can constantly whizz by the cars crawling around the road, thankful to have their own bike lane (on some roads).

When commuting to/from the city center from outside suburbs like Manayunk, King of Prussia, or Media, commuters found the average speed was just 23 miles per hour, while the peak speeds reached 39 miles per hour - still considered to be very slow compared to the highway average of 65 miles per hour.

How to fix the problem

One of the ways the city of Philadelphia can fix the traffic conditions is by offering more SEPTA routes between the most common locations, such as between the train stations and the city center, Manayunk and 30th Street Station, and more frequent bus services. Furthermore, if businesses influenced their employees who live within city limits to cycle, walk, or take a motorbike to work, there would be less congestion among the busy city streets.

As a delivery driver moving to Philadelphia, using a real-time app, like Straightaway, can help you avoid these constant slowdowns that can plague your workday. Some of the most common areas of traffic include the city center, the Vine Street Expressway, and the exits/on-ramps getting to and from I-95.

One thing to keep in mind as a delivery driver are the rights you will have going into this industry. The last thing you want is to move to a new city and suddenly find that you are overworked and underpaid. Keep an eye out for businesses and delivery companies that do not respect your worker’s rights.

If you are considering moving to Philadelphia to become a delivery driver or a courier, we recommend going for it. Although you might spend time sitting in traffic or dealing with some harsh East-Coast winters, you can find ways around idle time in the car and reap the benefits of the high hourly wage. By using an app, like Straightway, that can calculate your real-time information and constantly re-update to form the most optimized delivery route, you can cut down to the astronomically-high traffic percentages while driving through Philly.